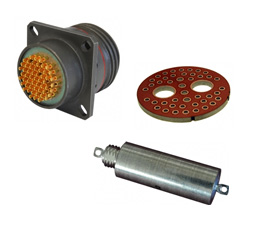 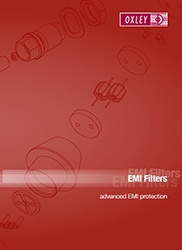 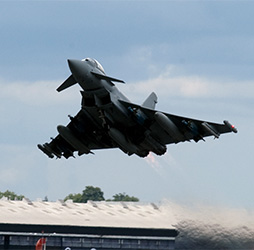 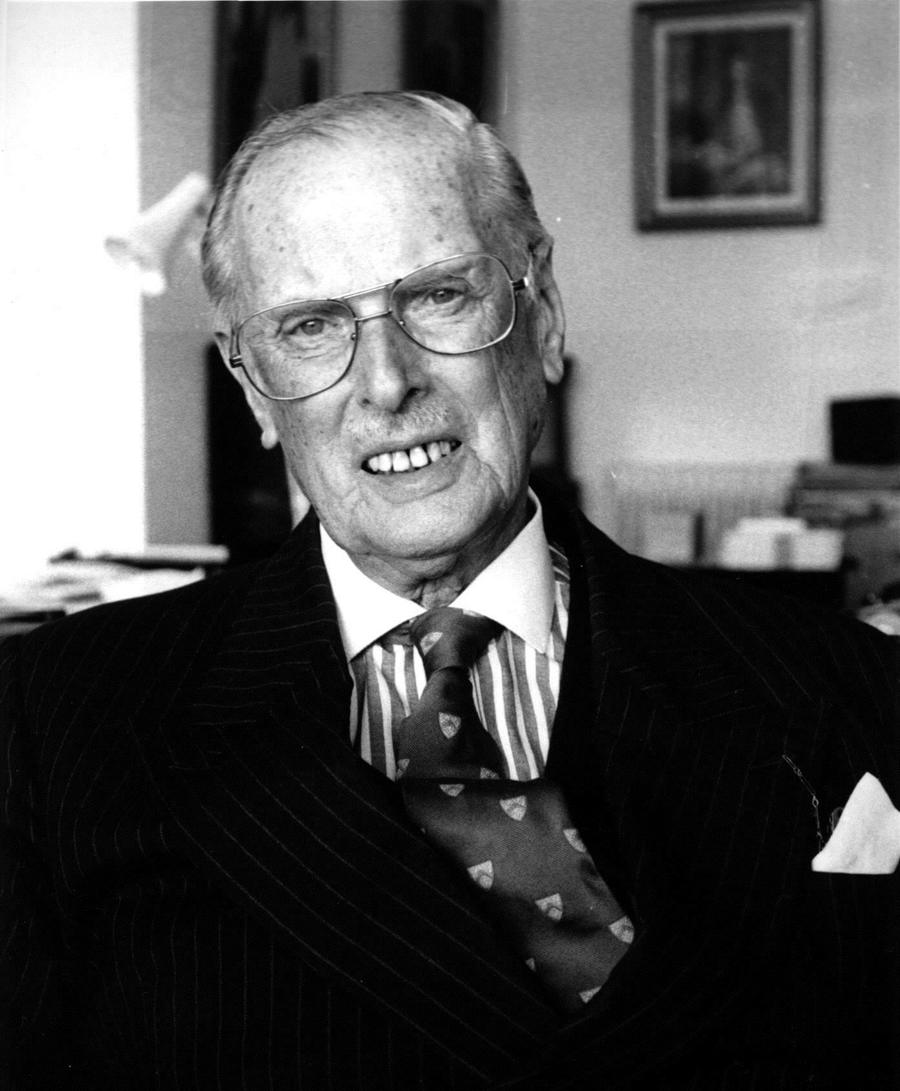 Freddy started in business in 1940 producing capacitors for the military. Following the Blitz, the Ministry of Aircraft Production instructed Freddy to relocate to safer premises. He moved to the Lake District in 1942 and established Oxley in Market Place, Ulverston. Oxley moved in the 1950’s to Priory Park, Bardsea which has been the site of the company headquarters ever since.

Oxley has a history that is rich with innovation and creativity. Freddy had over 150 patents to his name and the company continues to lead the way in the development of new products and technologies.

Freddy encouraged a creative culture and urged his employees to look at innovative ways of improving and adapting products. This attitude to innovation, quality and manufacturing excellence has always been at the heart of the company’s success. His mission was to push the boundaries of thought and develop unique solutions. This way of doing things is still prominent throughout the company today.

Self-sufficiency is also a key feature of the business. Most of the design, manufacturing and test facilities are retained in-house enabling better control over processes as well as reducing cost and lead times. At the forefront of new technology development, Oxley established an international customer base that has expanded throughout our history. The continued growth in exports also led to significant expansion in the United States and in 1976 Oxley Inc was established.

Today Oxley is a world leader in its field, providing customers with a wealth of knowledge and expertise in areas such as LED lighting, night vision lighting, EMI filters and the design and production of high specification interconnect components.